The performance starts with the performer’s (Fariborz Karimi) perspective when he was a teenager. In contrast to his friends, he realized that he doesn’t be taller anymore and this took him to a deep depression. The problem he talks about is his height which connects his real memories of his 16th to the un-realistic world that he finds through the internet. This un-real world has one main rule: all people have the same height.

This creates every detail of the story. Such as job, love and the baby. The performer travels to this imaginative world.

Daynid, is the child’s name of the performer which was supposed to be David. But there is a man in the story who cannot hear well and he has to register babies’ names. Then he registers his name as “Daynid”.

Daynid, is growing up but he got a problem. He is 1 inch taller than the other children of his generation. So, this un-real world which had to be better than this world for the performer, forces his children (Daynid), to exit.

This un-real world has many other characters and locations which are showing through objects and toys and spectators can watch them by the video projection screen with the live camera.

The performance tries to connect an imaginative world to the real world with the concept of growth. 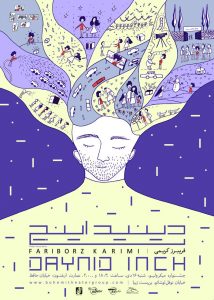 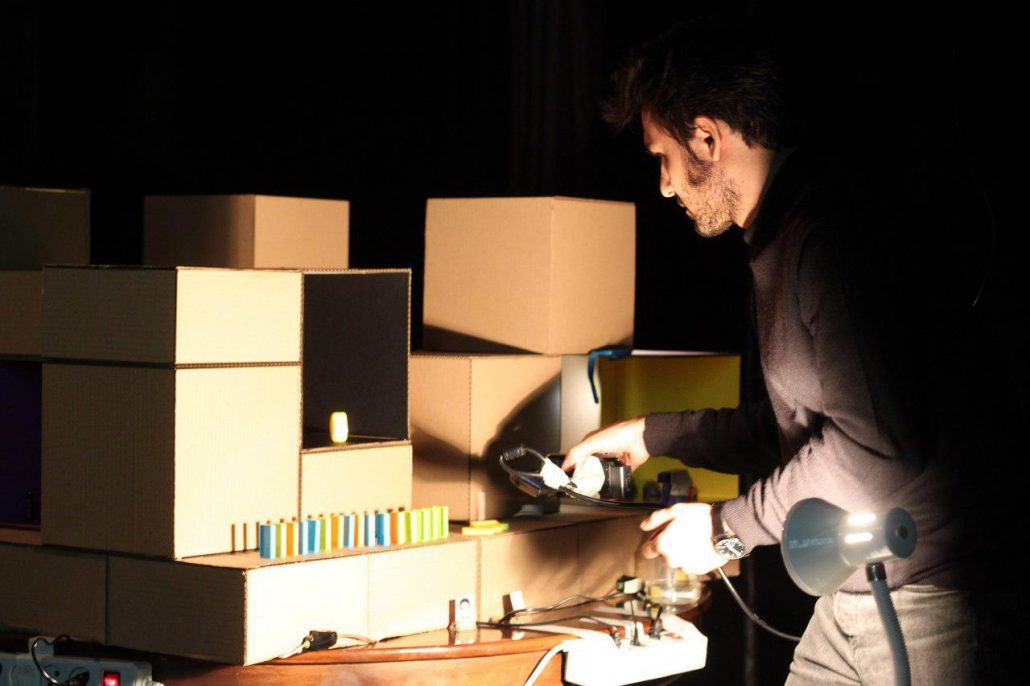 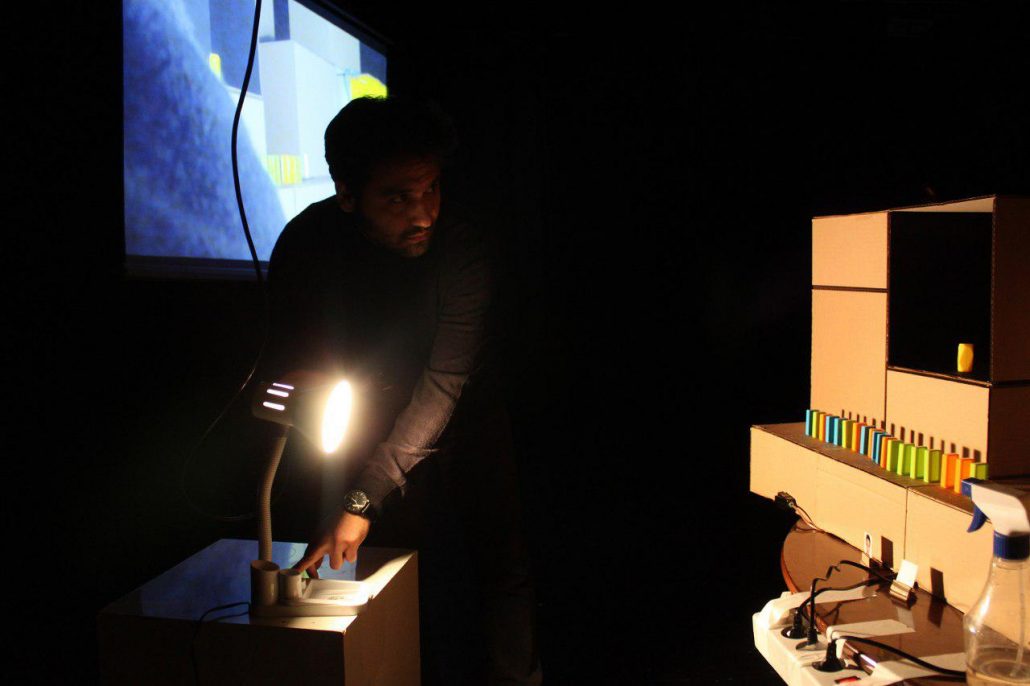 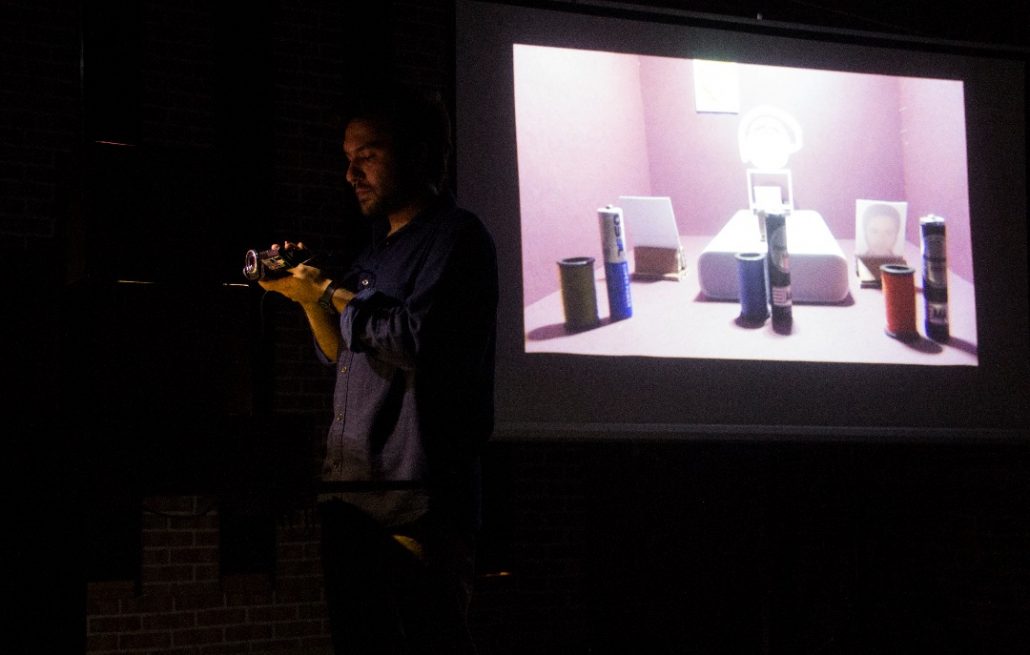 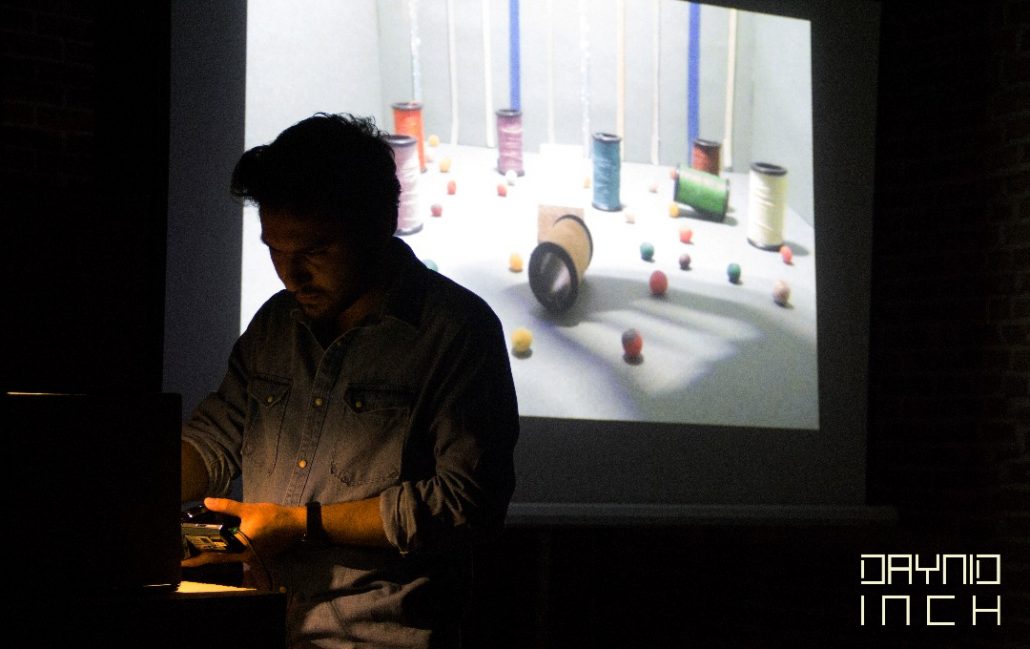 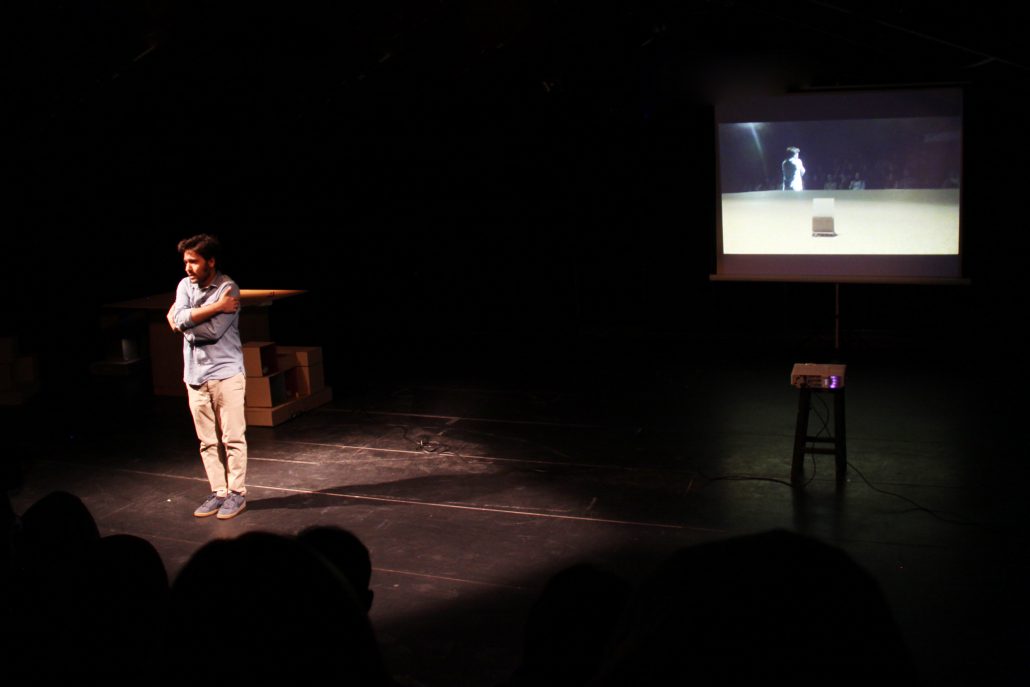