Two parallel stories are going on in this play. One is the play Medea and the other one is about a young actress who plays her role.

A 23-year-old actress performs the play Medea. Her best wish is to perform Medea’s role. Her version of Medea is a monologue in which Medea and her children have been exiled to the sun by Creon, king of Corinth. Medea begs her husband Jason, who is going to marry Creon’s daughter, Glauce, to ask Creon raise their children in order to save them from getting burned in the sun.

Besides, she sends Glauce a dress and golden coronet, covered in poison. Glauce burns in fire immediately when she wears the coronet. The tongues of flame reach the sun, and then all the planets catch fire. Medea and her children dive into the sea, and then she kills them. Jason goes into the sea to save his children. However he faces their corpses. Medea tries to seduce Jason once again, after that she kills herself.

The woman that plays Medea becomes famous and successful acting in many plays and movies. She meets a man who intends to immigrate to Poland. A few years later they marry and immigrate to Poland. The woman hopes she can continue her professional activities in Poland, one of the best countries in the theater profession. She gives birth to an unwanted child when she gets 34. Polish language is hard for her, she is unable to participate in acting academies. On the other hand she struggles with raising a child while her husband rarely comes home and she is alone most of the time. They live in a small town and she barely goes outside. She is convinced that her husband is cheating on her with their child’s nanny. She is depressed.

In her 40’s, one day she takes her child sailing. In the middle of the sea, she holds the child’s hand and dives into the sea. She takes her revenge from life by drowning her child and herself. 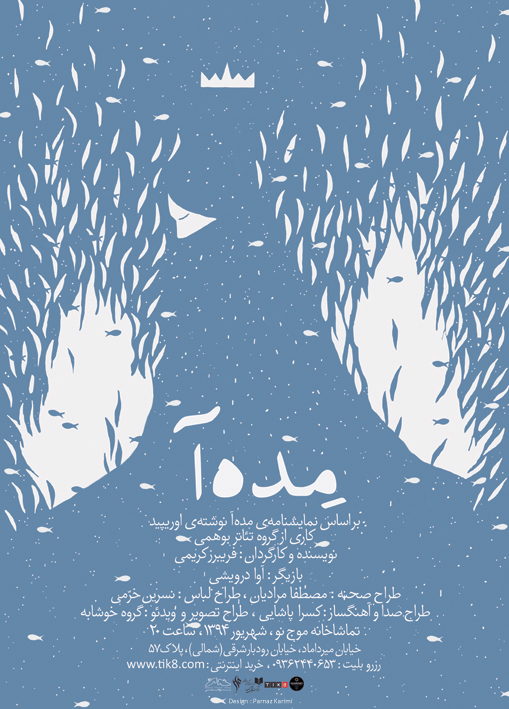 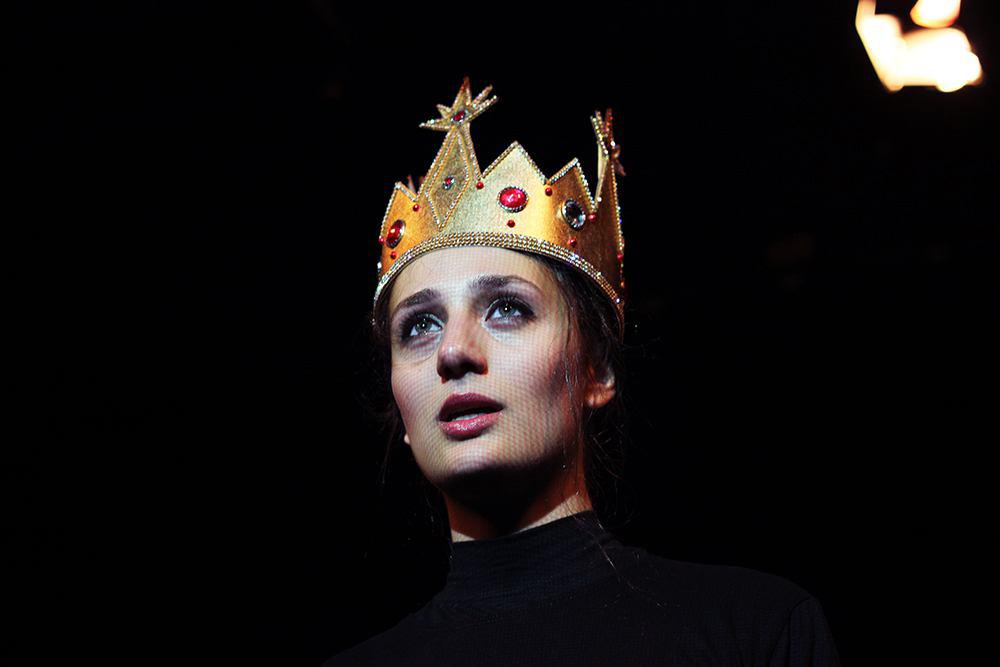 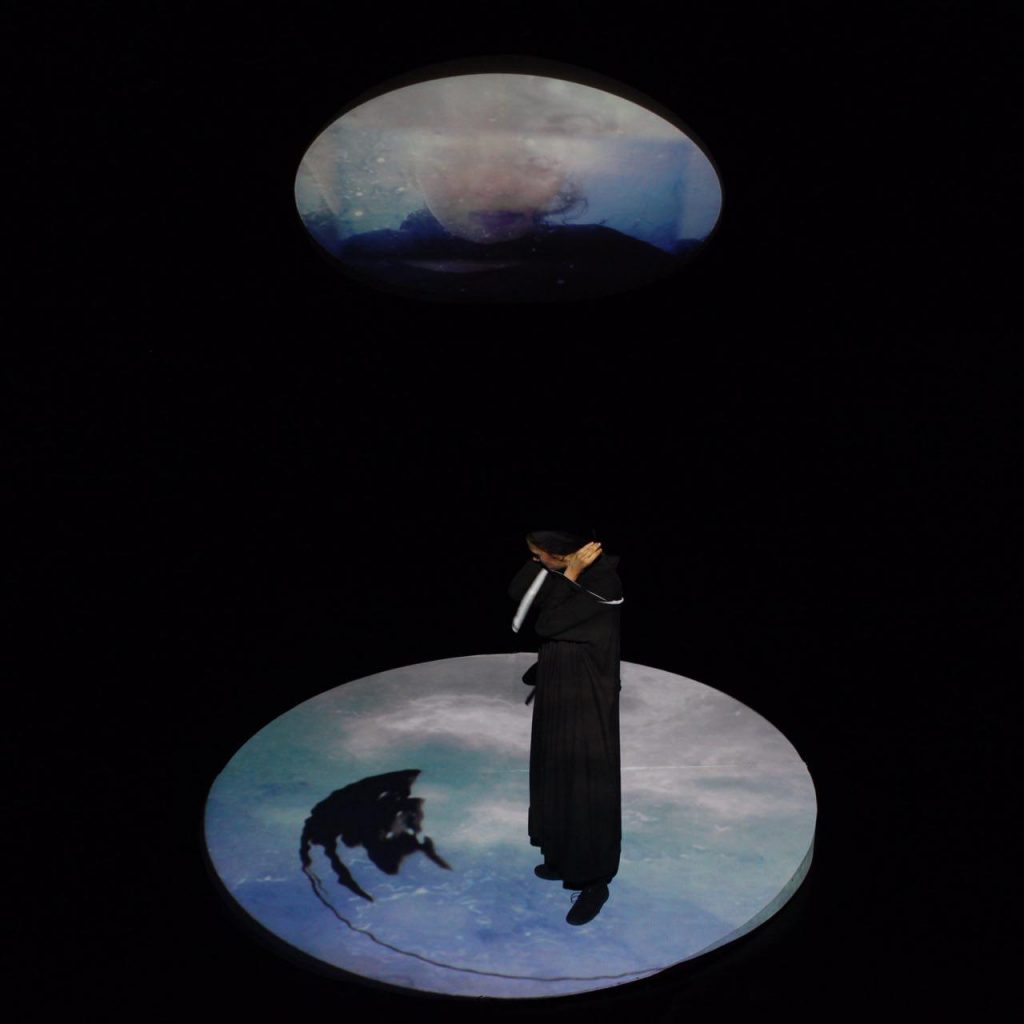