A colorblind painter, a morphine-addled matriarch, a nervous critic, a sleepwalking teacher, a scheming widow, a dead brother—these are the members of a dysfunctional family who also happen to own a priceless Escher painting. After the death of a beloved son, the household’s most prized possession becomes the highest collateral in a plot to avenge his death, reuniting them all under one roof while also tearing them apart. “The Escher Painting” takes a darkly comic look at the mazes people will trap themselves in, and the lengths they will go to, for revenge, for art, and for themselves. 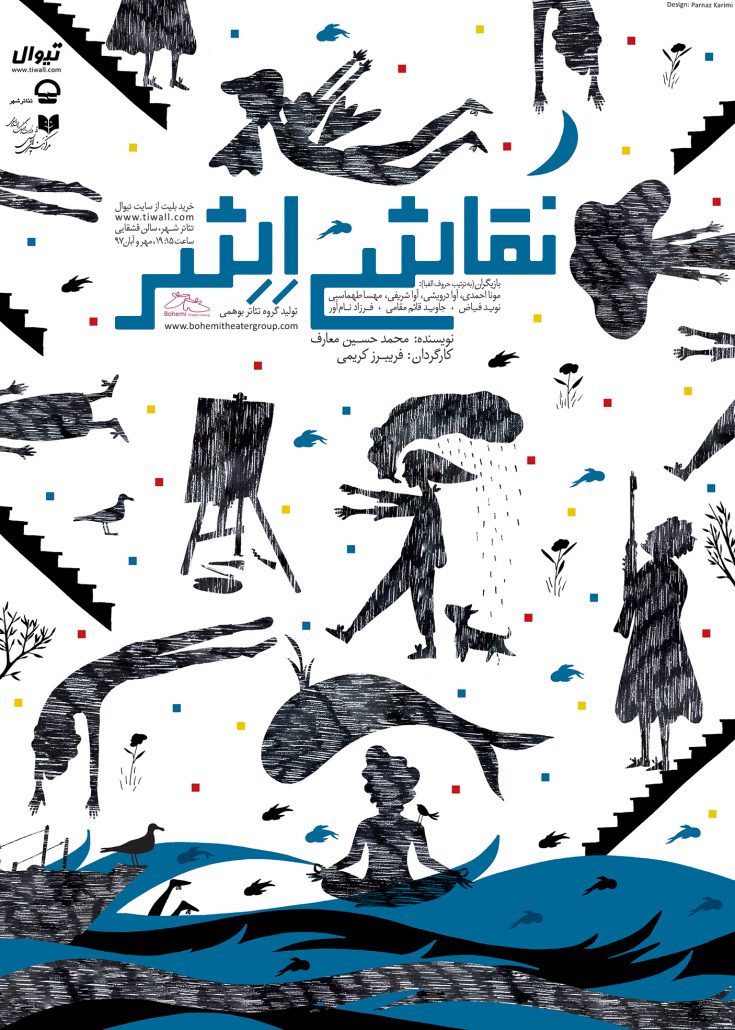