There is a woman who goes to a hotel’s room after she finds out that she suffers from an incurable disease. And she dies in that room. Her daughter goes to the room right after her mother’s death. She comes up against all objects which are still in the same position when her mother was there.

The servant of the hotel tells the daughter, there was a man who was meeting her mother during her stay at the hotel. And this will be a big question for the girl that who was the man?!

Due to the fact that the girl’s father had left her and her mother behind many years ago, they have the same feeling which is the emptiness of being a man in their life. This emptiness makes some imagination for the girl such as a lover for her mother, a father who has left them and her grandfather who has passed away many years ago. 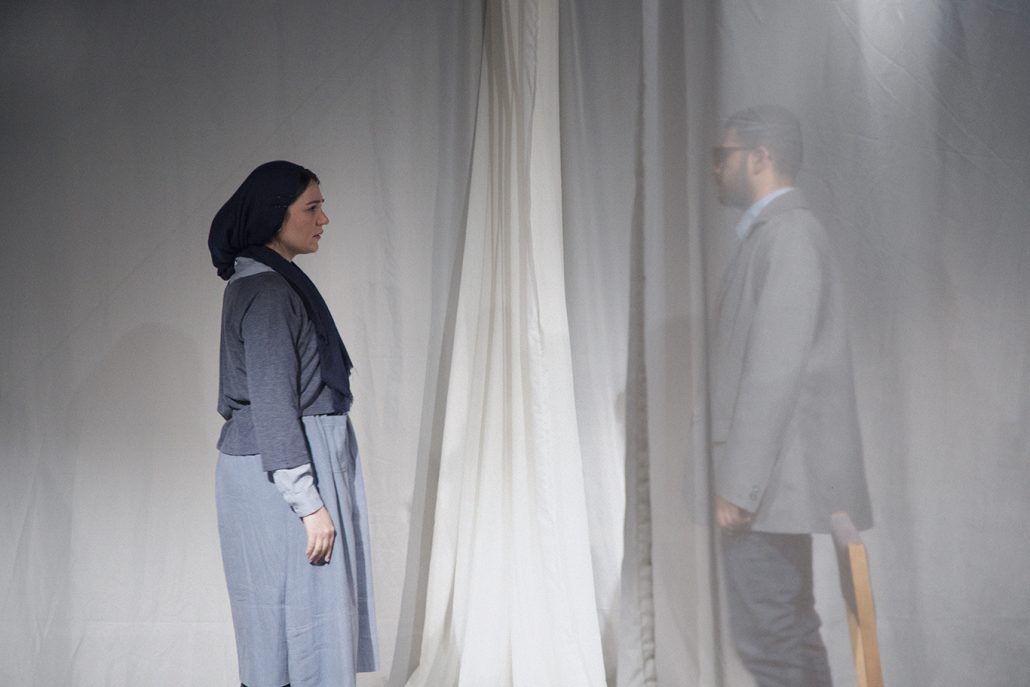 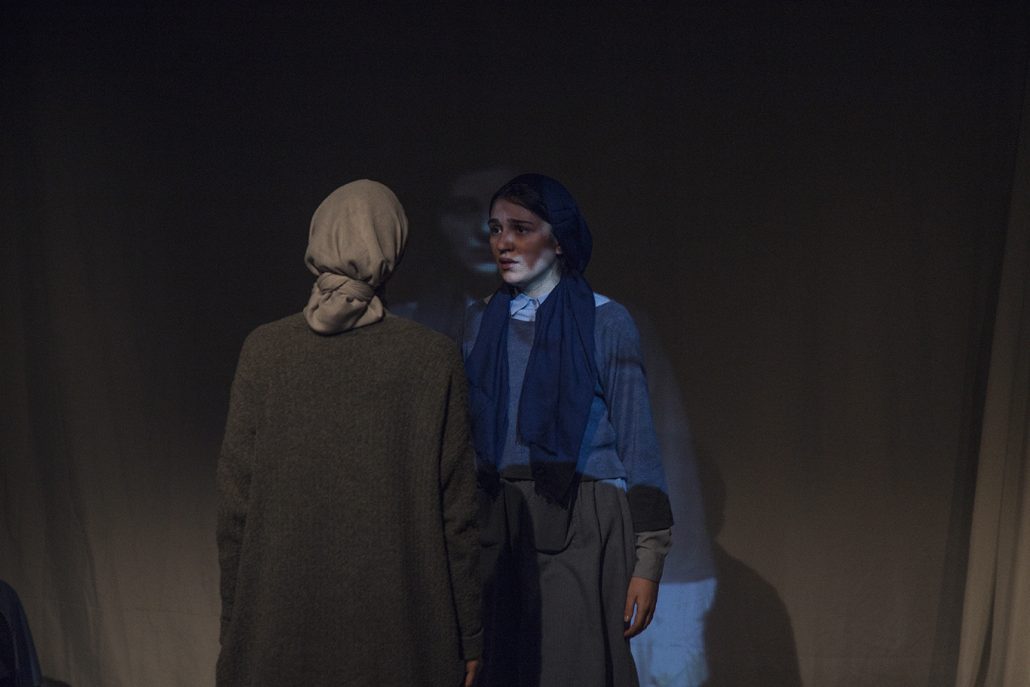 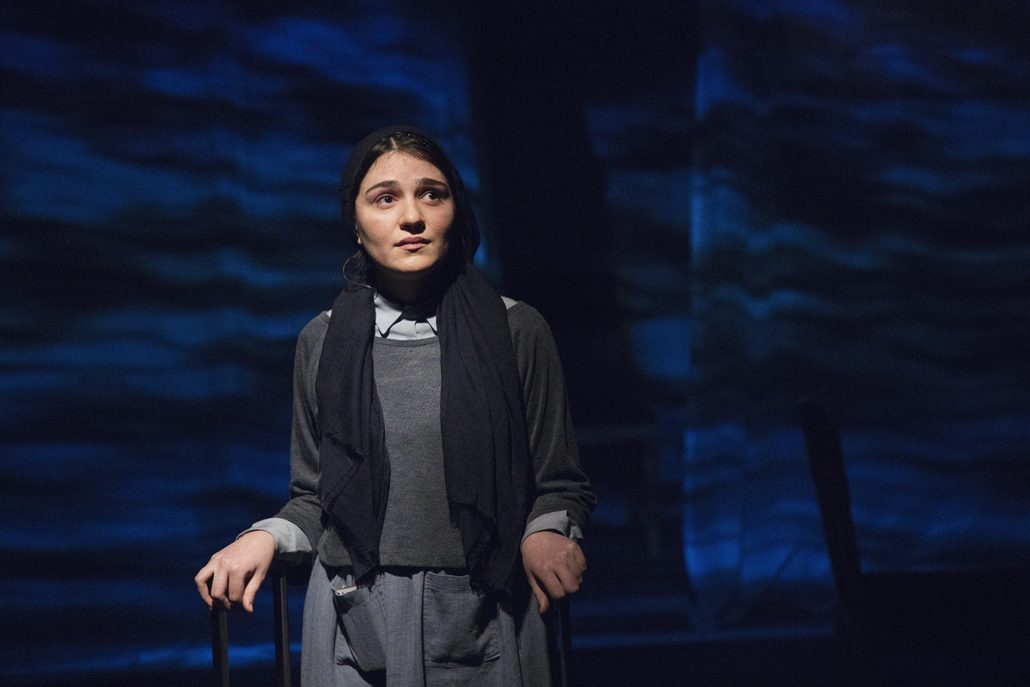 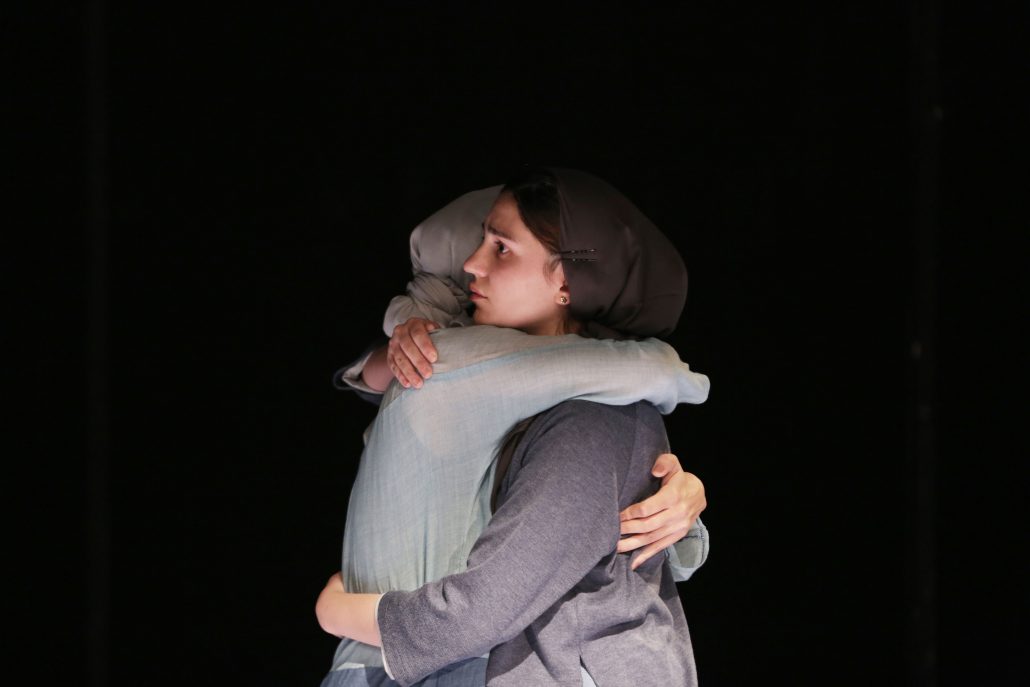